Noted, Yorke-Edgell’s new work for the company of eight dancers, is based on letters spanning five centuries written by historic or iconic figures. Their themes include humour, tragedy, excitement, beauty and anger: Madame De Sevigne’s day-to-day gossip paints a vivid picture of 17th century France in the time of Louis XIV; Johann Sebastian Bach writes an overly grateful letter to his patron; Queen Victoria expresses the extremity of her passion for husband Prince Albert; Marilyn Monroe writes to her psychiatrist after being committed to a clinic in New York suffering from mental exhaustion; and Hunter S Thompson rants at film executive Holly Sorensen about the adaptation of one of his novels.

Noted is composed by the winners of the Young Composers Competition launched by YDP and supported by Causeway Foundation.

Anton Du Beke’s first work for the company, Easy to Love, is his first foray into contemporary dance. He brings his wit, charm and exceptional talent to a series of duets and double duets inspired by the glamour of old-school Hollywood with touch of Fred and Ginger.

Choreographer Bella Lewitzky has been a constant source of inspiration for Yorke-Edgell since dancing with the company from 1994 to 1998. For Words Worth, LA-based choreographer John Pennington, a Lewitzky dancer for fourteen years and now director of Pennington Dance Group, has re-mounted three solos from his acclaimed The Goodman Dances.

Sardinian choreographer Alessio Barbarossa showcases his unique movement style in the UK for the first time in a dynamic duet for Maurizio Montis and Valentino Porcu.

Completing the programme is Yorke-Edgell’s 2010 City Limitless, a journey across America through the words and music of beat generation writer and artist Jack Kerouac. Elegant, witty and smart, the piece is set to a score featuring original recordings by Kerouac and friends including Allen Ginsberg and the music that inspired him including Dizzy Gillespie and Charlie Parker. 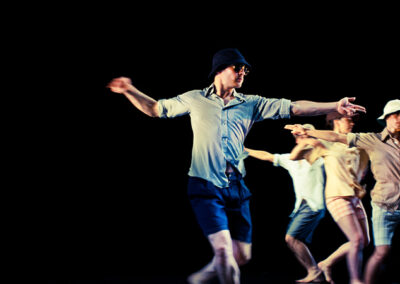 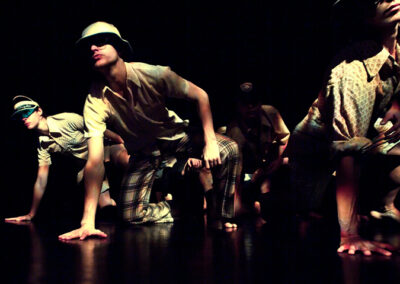 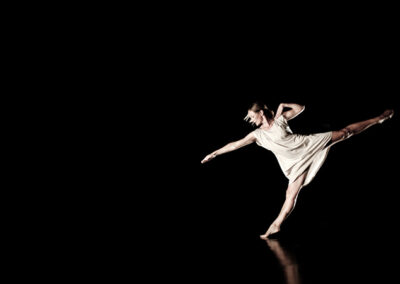 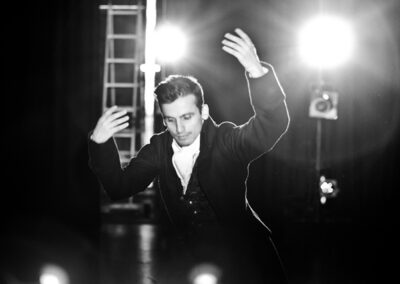 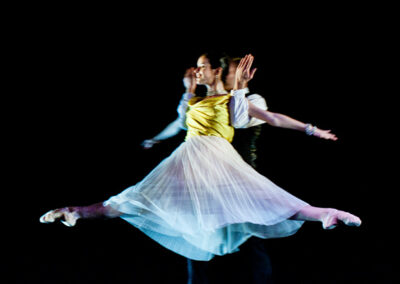 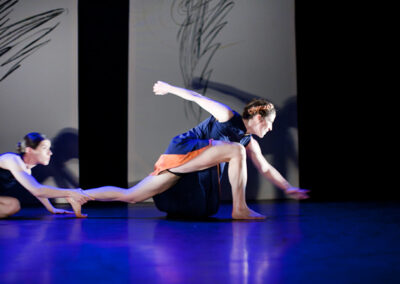 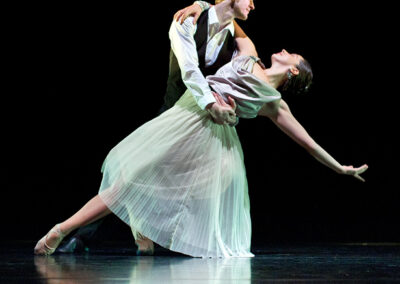 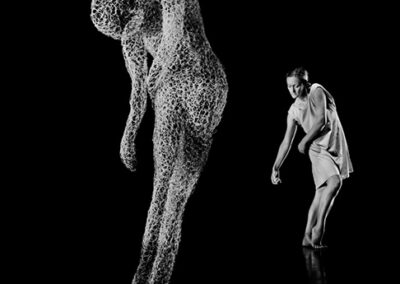 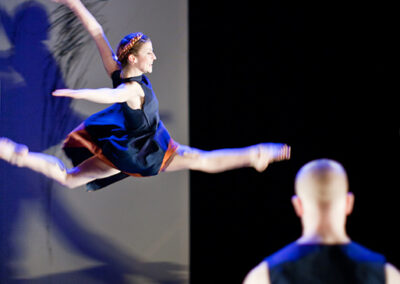 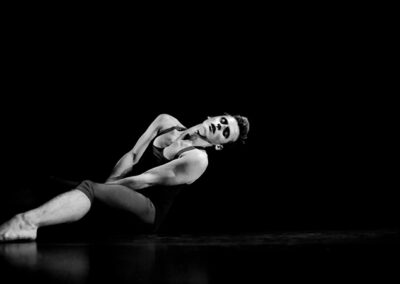 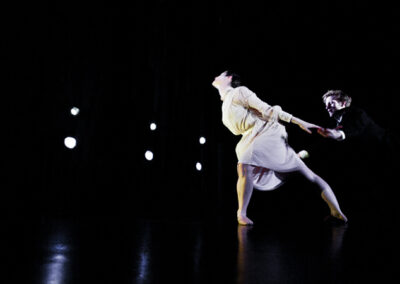 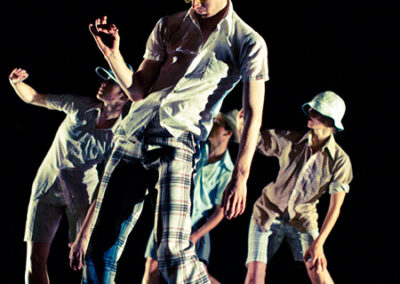 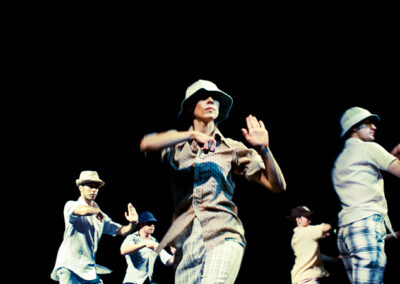 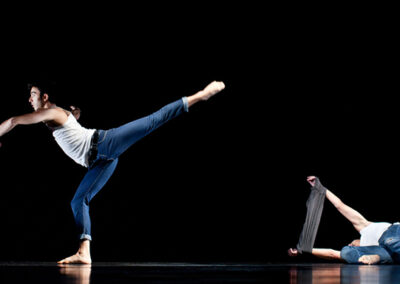 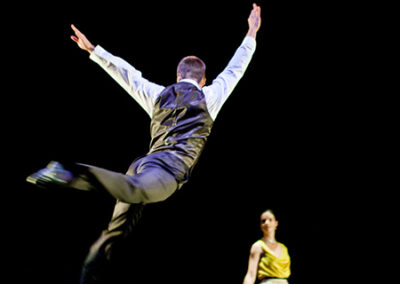 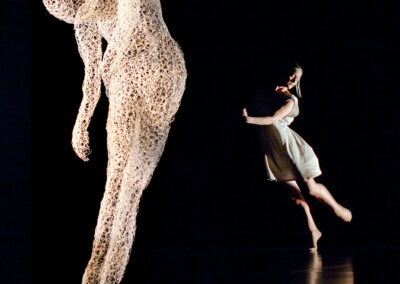