Internationally-renowned dancer and choreographer, Yolande Yorke-Edgell, brings to her repertory company a legacy that combines the roots of American contemporary dance with the first wave of contemporary dance in Britain. Her work with such luminaries as Bella Lewitzky, Richard Alston and Robert Cohan grounds the company in a deep, physical understanding of where great contemporary dance comes from while inspiring YDP to strive forward and discover where dance can take us next.

In 1998, following a successful career performing with major companies including Extemporary Dance Theatre, Rambert Dance Company and Lewitzky Dance Company, Yolande Yorke-Edgell formed Yorke Dance Project, a repertory company, based in Los Angeles. Our first performance was at Occidental College with works by Marc Baldwin, Bella Lewitzky, Courtney Selan and Yorke-Edgell. The company performed annually in Los Angeles for the next 6 years while taking part in numerous dance festivals.

In 2004 Yorke-Edgell moved back to the UK to perform with Richard Alston Dance Company and YDP was re-launched in the UK with Alston as Patron in 2009. YDP has since performed seven seasons of work by acclaimed UK artists such as Sir Robert Cohan, Sir Kenneth MacMillan, Lea Anderson, Wendy Houston as well as works by American artists Bella Lewitzky and John Pennington.

In keeping with Yorke-Edgell’s personal trajectory of training and dancing in both the UK and the US, the company is focused on nurturing connections with the US by creating and presenting work in both of these countries. YDP offers inspiring growth opportunities for choreographers, dancers, students and audiences in every location to which our work takes us. 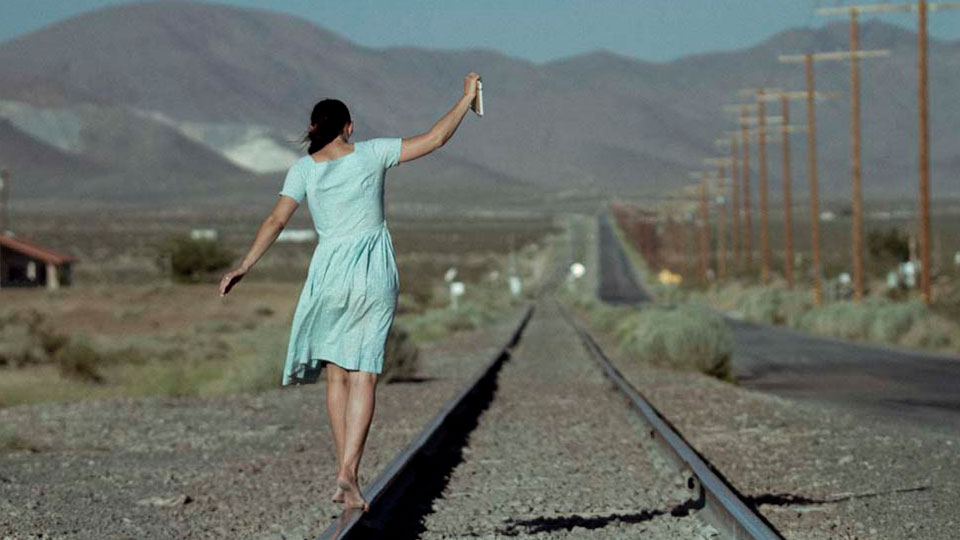 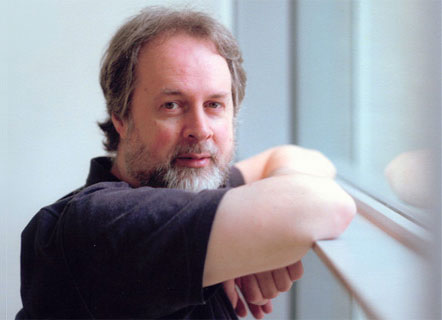 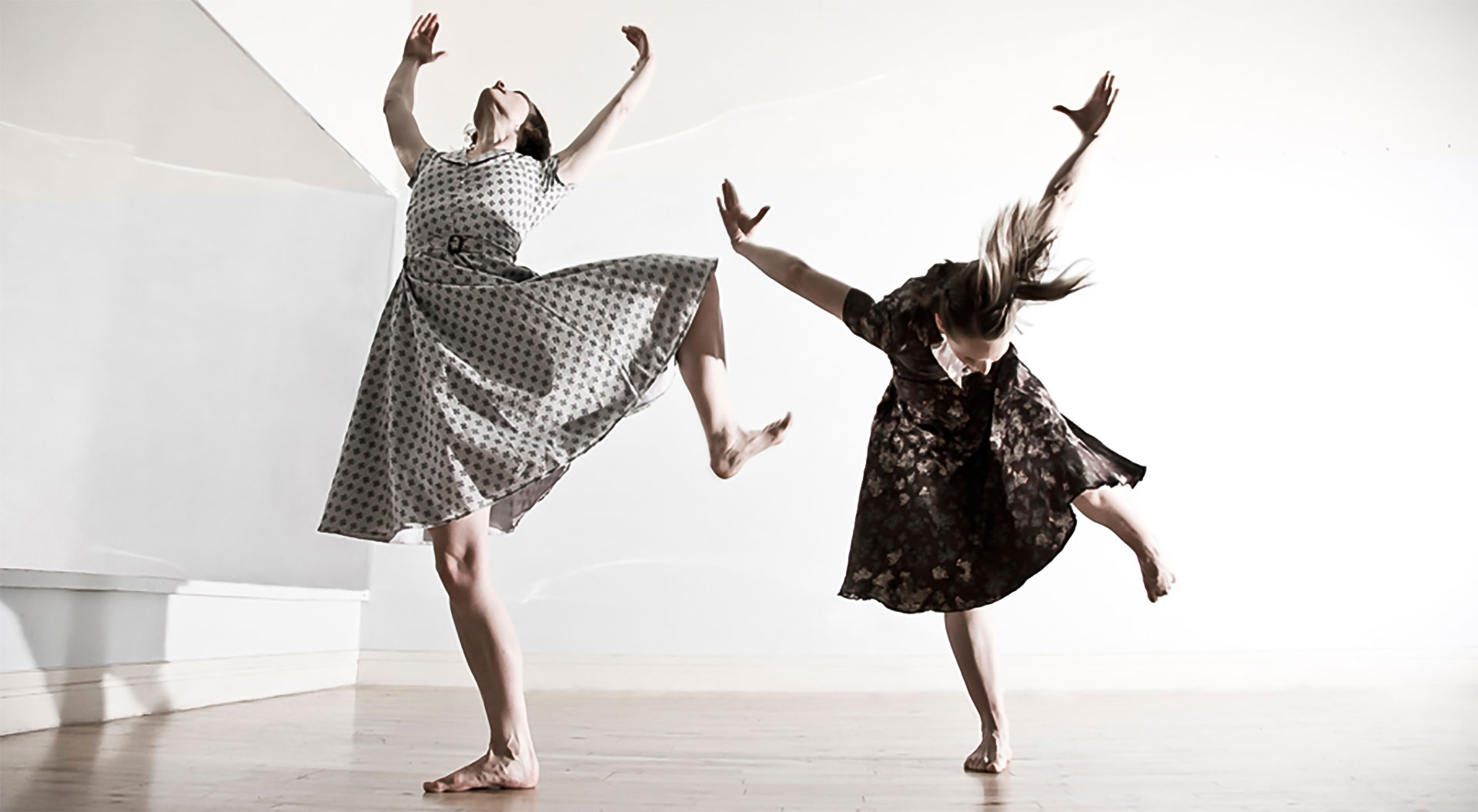 Grace YDP performs our first programme of work in the UK with work by Lea Anderson, Bela Lewitzky and Yolande Yorke-Edgell 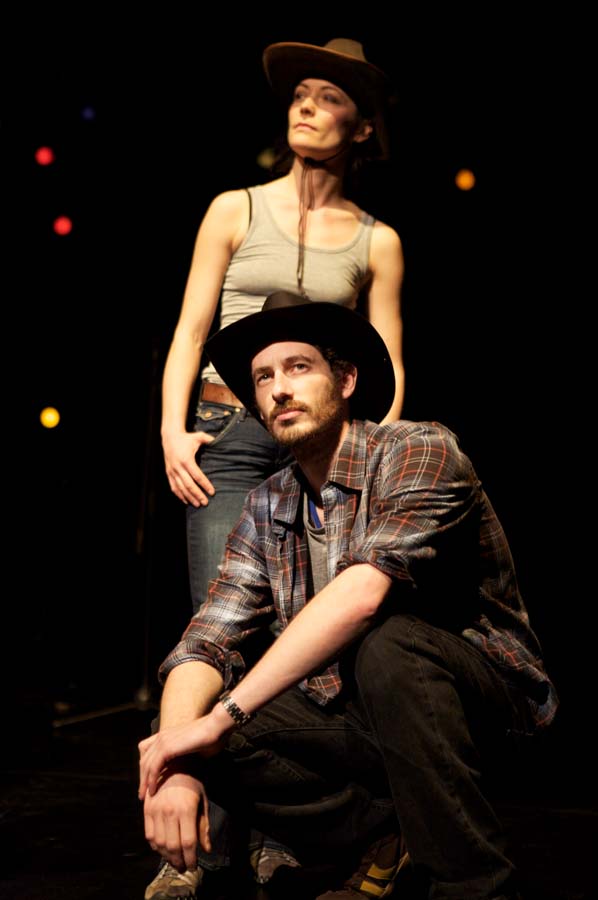 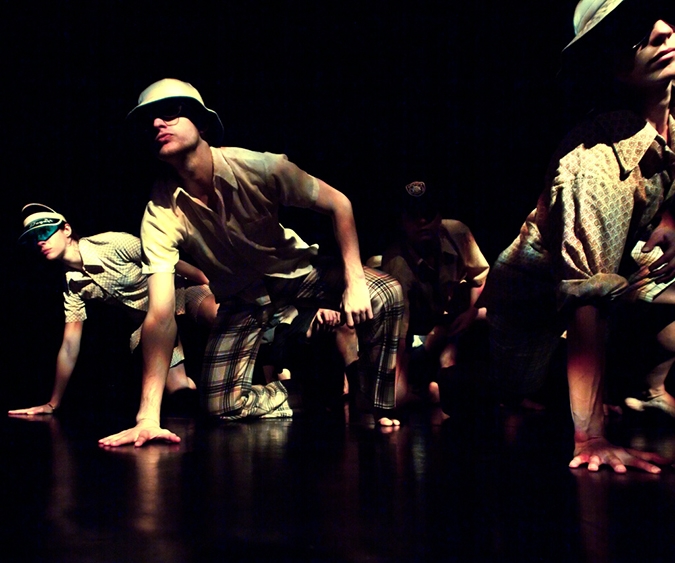 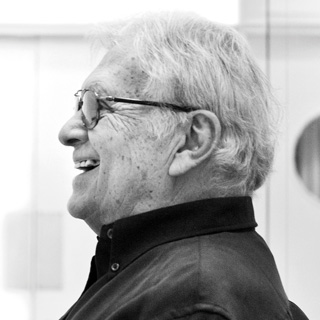 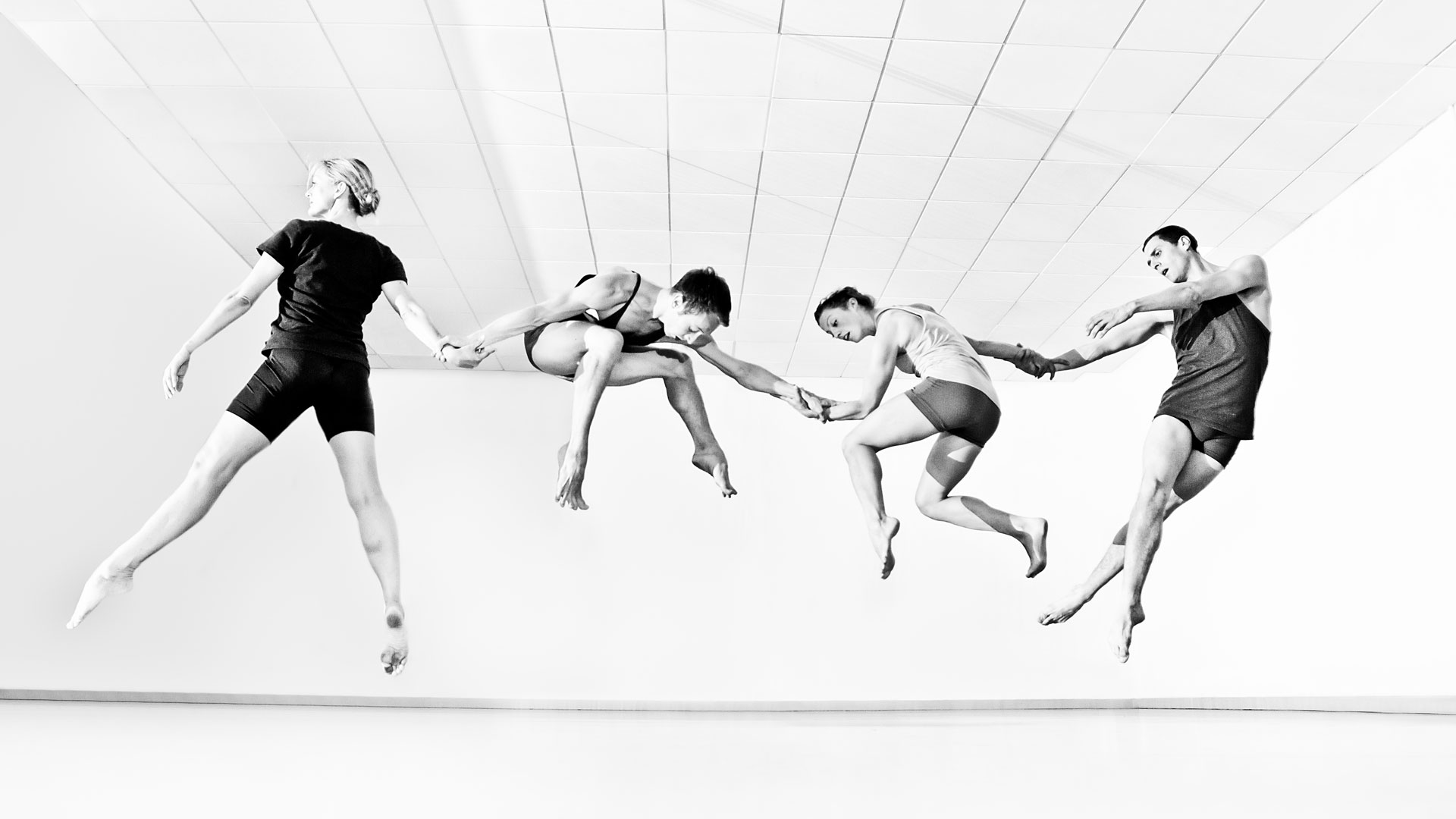 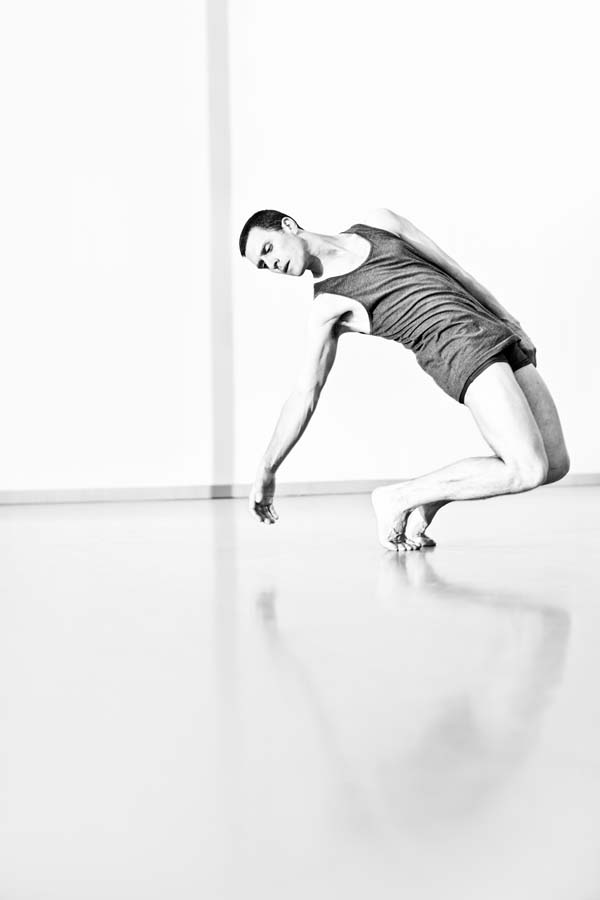 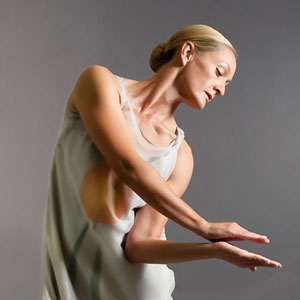 Following a successful pilot in 2015, YDP launches the Cohan Collective, a mentoring programme for choreographers and composers 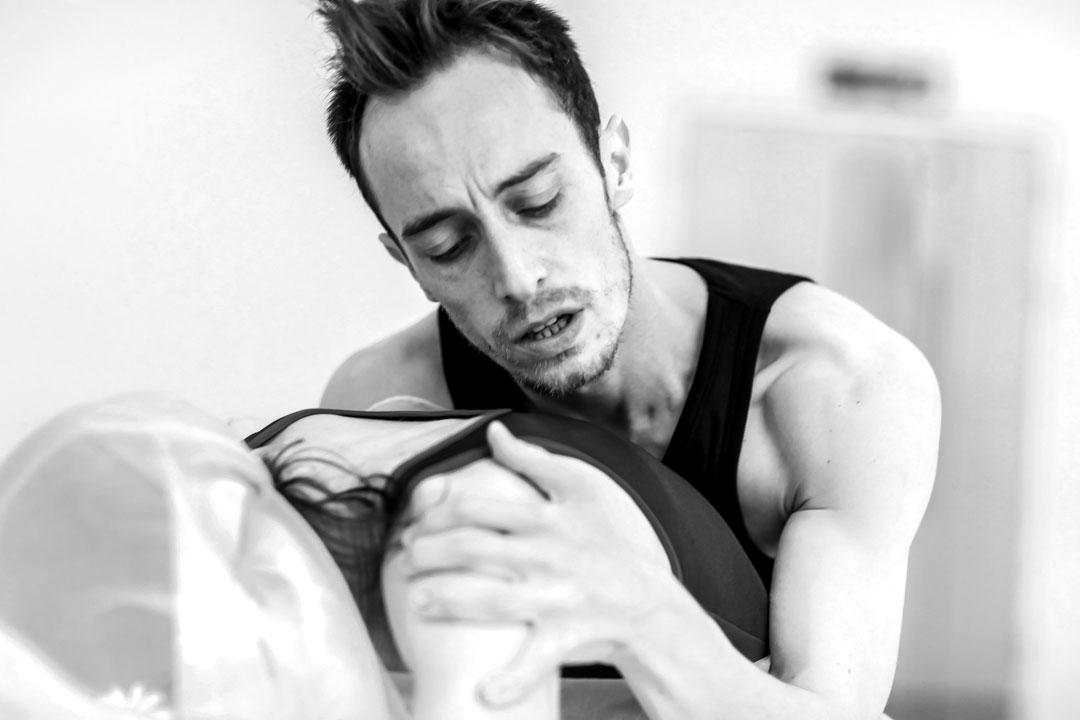 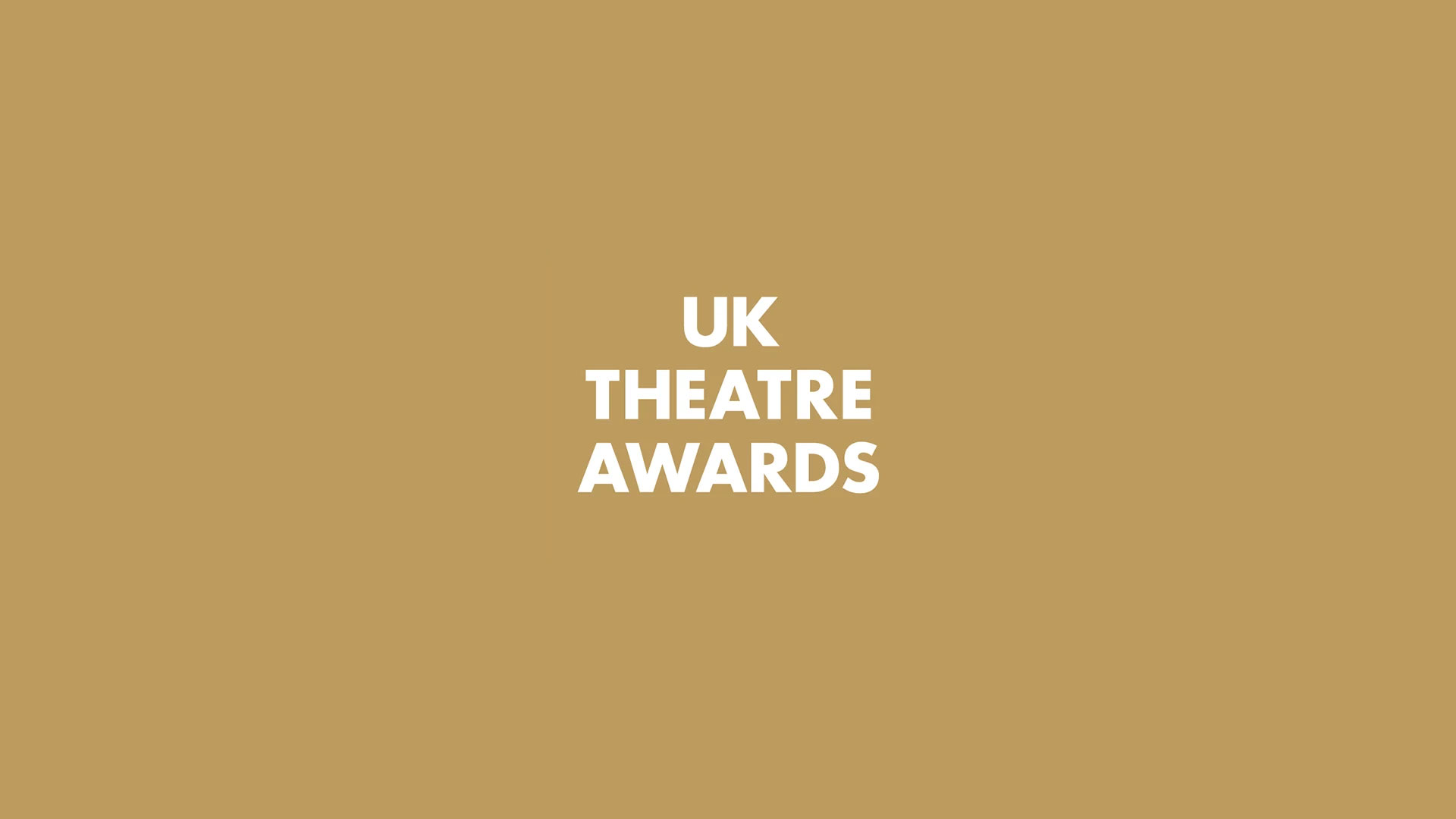 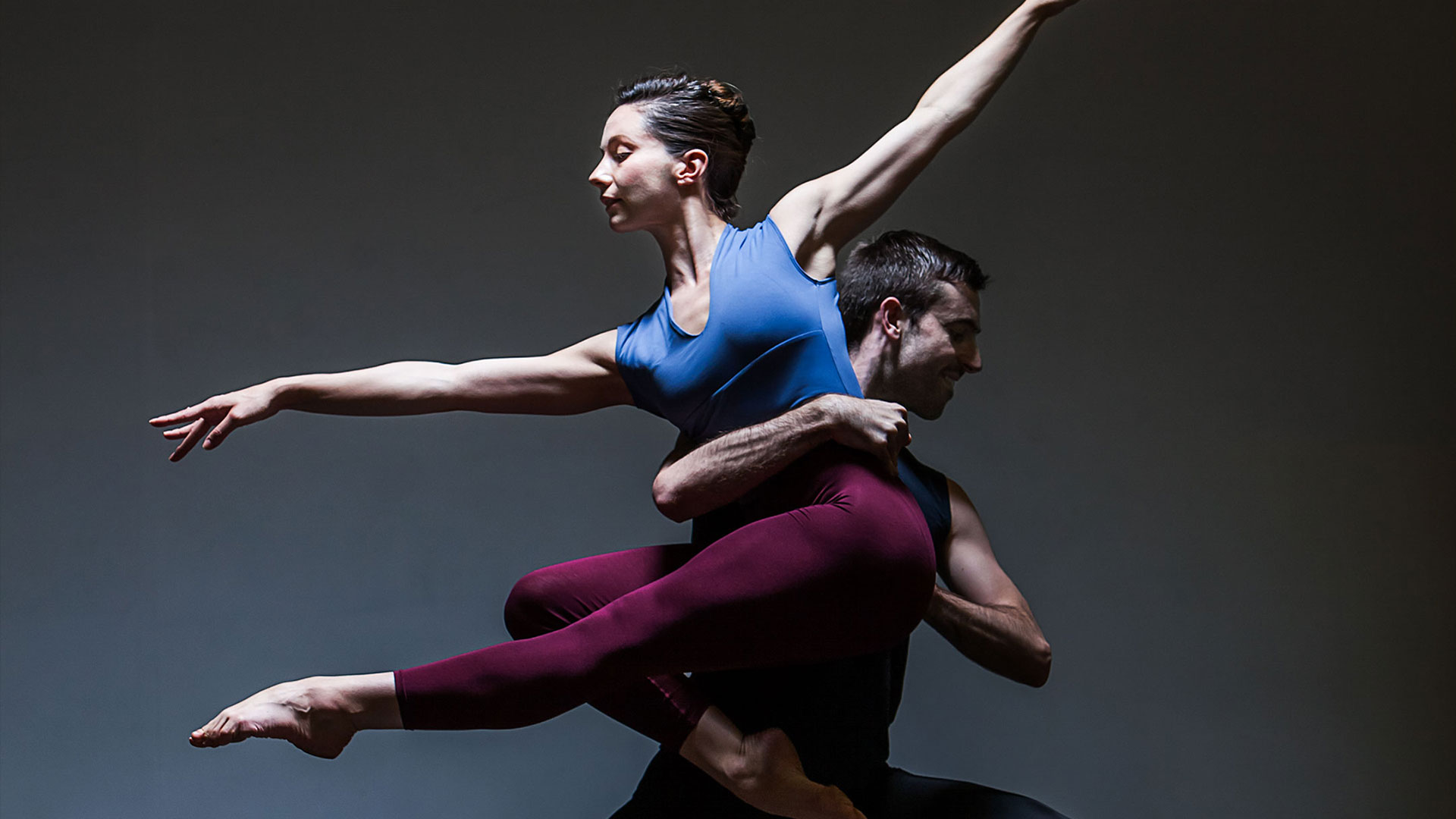 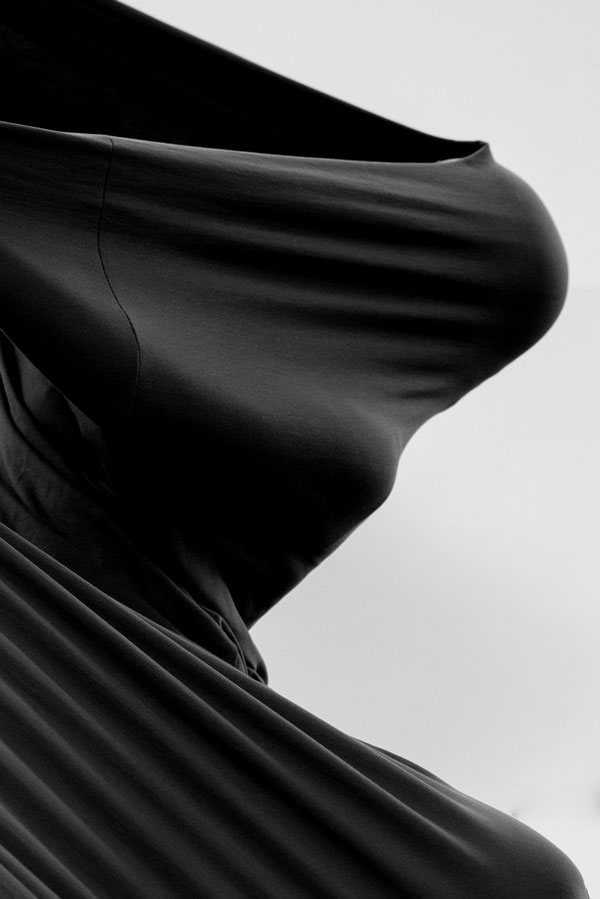 YDP return to the stage with Past Present, a mixed bill performed at The Linbury Theatre, The Royal Opera House. The evening includes the premiere of Robert Cohan’s final work for stage Afternoon Conversations with Dancers alongside Martha Graham’s inconic solo Lamentation, Kenneth MacMillans Sea of Troubles and a So It Is by Yolande Yorke-Edgell.