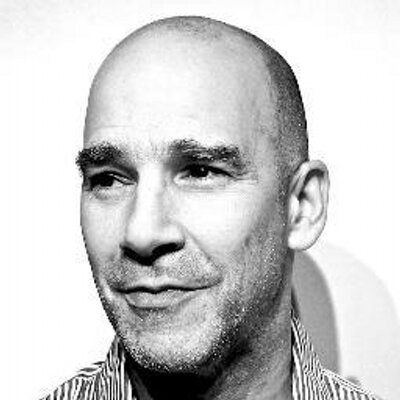 Stephen is artistic director of Stephen Pelton Dance Theatre and also associate director for Yorke Dance Project. Stephen began his dance training at SUNY Purchase, began choreographing at Connecticut College then danced in Boston for four years with Gerri Houlihan’s Boston Dance Project and Susan Rose’s Danceworks. In 1989 he moved to San Francisco where he danced with Della Davidson and in 1993 formed Stephen Pelton Dance Theatre.

Pelton’s work has been performed throughout the US as well as in London, Paris, Edinburgh, Amsterdam and Berlin. In San Francisco, the company won a Cable Car Award for Waltzes for the Dayroom and was nominated three times for the Isadora Duncan Awards, including a nomination for best choreography for and a white light in the back of my mind to guide me in 2010. The company has created several works in collaboration with playwright Brian Thorstenson including Sugarfoot Stomp and Tuesday—a play for dancers. Stephen’s solo works The Hurdy-gurdy Man and A Hundred Miles have each been presented at Dance Base in Edinburgh during the Fringe.

In June 2015, Pelton’s Lauda Adrianna received its world premiere in Glasgow performed in collaboration with the world-famous Gavin Bryars Ensemble.

Stephen is one of Europe’s most sought-after teachers of Limon-inspired dance technique. In London, he teaches at Laban, Central School of Ballet and The Place and teaches company class for DV8, Random, Matthew Bourne/New Adventures and Ballet Boyz.