“An accomplished evening of new and established work by an ambitious, energetic young company.”

The programme includes a rare reconstruction of Kenneth MacMillan’s Hamlet-inspired, chamber ballet Sea of Troubles, created in 1988 for Dance Advance, an ensemble of former members of the Royal Ballet. Alongside MacMillan’s work is a re-authored version of Cohan’s 1979 Songs, Lamentations and Praises. Using material from the original choreography Cohan has created a sumptuous new work Twilight, danced by the entire company to music by Vivaldi. The programme also includes Cohan’s Lacrymosa, a duet set to music by Dmitri Yanov-Yavovsky.

With support from the PRS Foundation, YDP commissioned Charlotte Edmonds and composer Donna McKevitt to create a new work following their participation in the company’s 2015 Cohan Collective. Self is inspired by the famous trio from MacMillan’s ballet Manon.

The programme concludes with Yorke-Edgell’s mysterious and emotionally charged Untethered, choreographed for the entire company to music by the string quartet Brooklyn Rider. 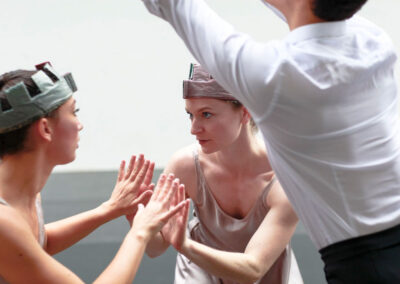 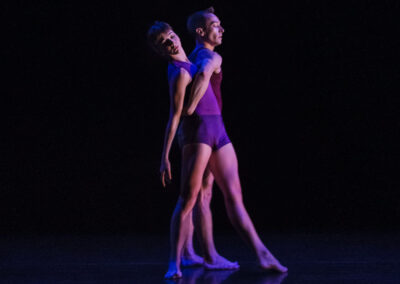 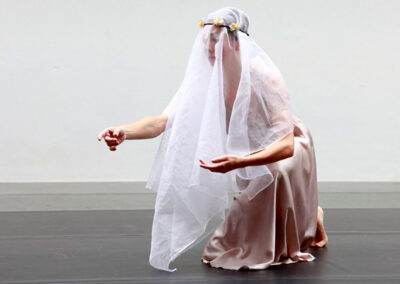 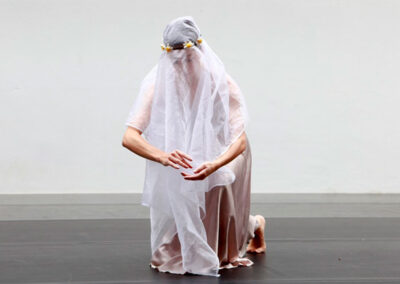 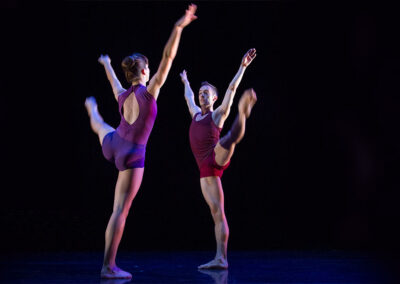 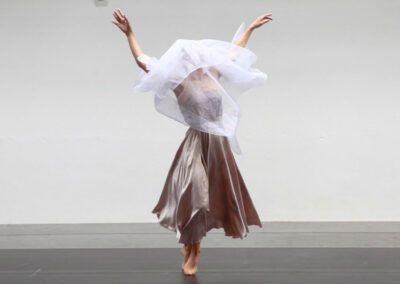 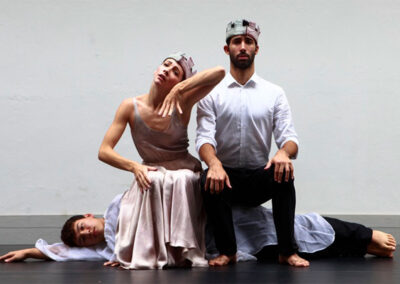 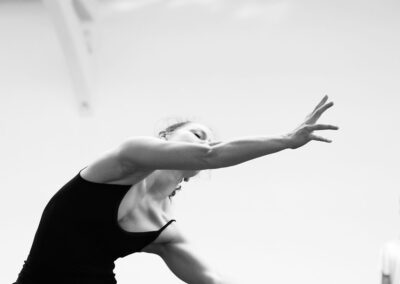 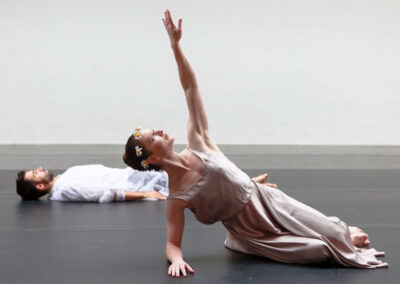 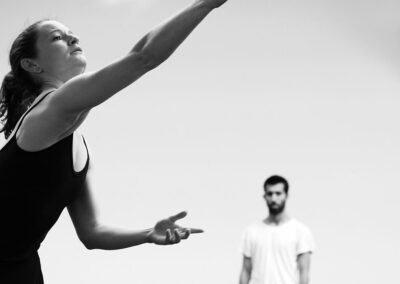 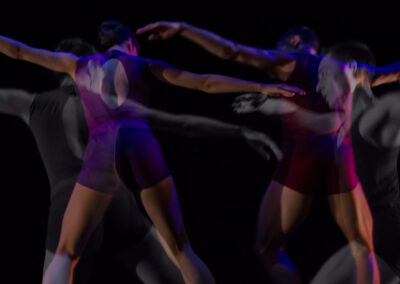 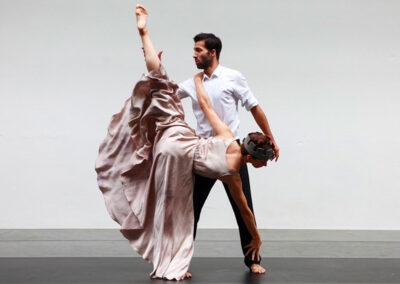 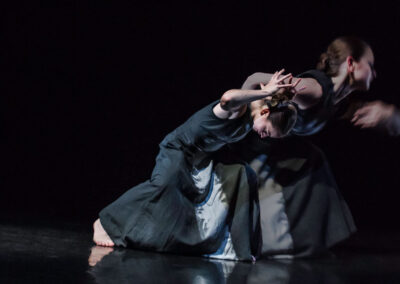 “In this short ballet, inspired by Hamlet, I have taken as a starting-point the effect of the death of Hamlet’s father, without a literal telling of the play. With the appearance of his father’s ghost, and Hamlet’s realisation of the need for revenge, his tormented world becomes a nightmare.”
Kenneth MacMillan

Music by Anton Von Webern Four Pieces for Violin and Piano, Opus No.7 Bohuslav Martinu Nocturne No.3 for Cello and Piano, Piano Trio No.3, Movements 1 and 2, Bergerette No.3, Nocturne No.2 for Cello and Piano Lighting Reconstruction by Adrian Plaut
Design by Deborah MacMillan
Reconstruction by Jane Elliott
(original Benesh Notator of the choreography)
Performance Coach Susie Crow