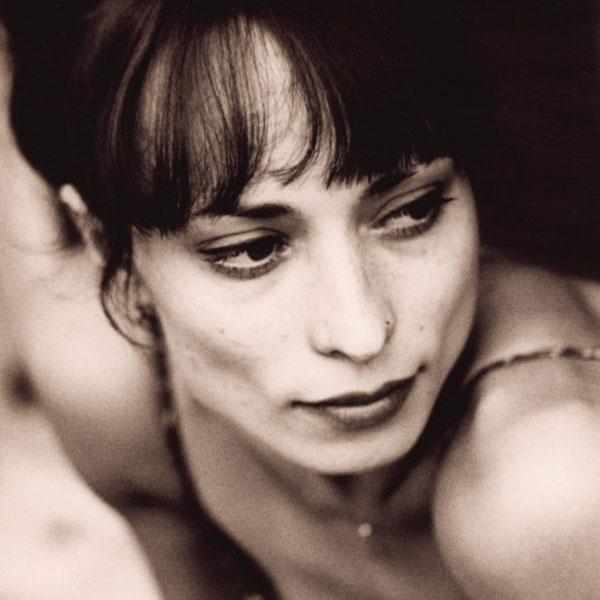 Oxana was born in Russia and trained at Kiev State Ballet school.

Oxana has also performed the role of the Queen in Mathew Bourne’s Swan Lake, guested with Christopher Wheeldon’s company Morphoses in New York, Benjamin Millepied’s company in Lyon and Bayerisches Staatsballett. She came back to Balletboyz performing in Young Men by Ivan Perez in 2015 and in 2016 returned to English National Ballet for R&D for Akram Khan’s Giselle.