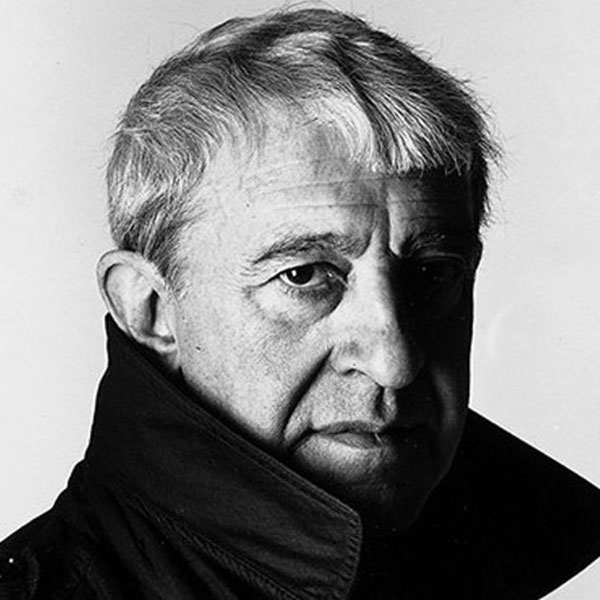 In 1945 MacMillan was awarded a scholarship to Sadler’s Wells Ballet School in London and one year later made his debut in The Sleeping Beauty as one of the original members of Sadler’s Wells Theatre Ballet, which replaced Sadler’s Wells Ballet and later became the Royal Ballet. He began choreographing for workshop performances in the early 1950s and created his first professional work, Danses Concertantes, in 1955. His first full-length ballet, Romeo and Juliet (1965), made an international impact and became a mainstay of both the Royal Ballet and American Ballet Theatre (ABT). It was danced at its premiere by Margot Fonteyn and Rudolf Nureyev and later by Christopher Gable and Lynn Seymour, on whom it had been choreographed. In West Germany MacMillan created Song of the Earth (1965) for the Stuttgart Ballet and became the director of the Deutsche Oper Ballet in West Berlin (1966). He returned to London to succeed Sir Frederick Ashton as a codirector, with John Field, of the Royal Ballet (1970). Three months later MacMillan became sole director, and he remained in that post until 1977, when he resigned to become the principal choreographer. He also became an artistic associate of ABT (1984) and the Houston (Texas) Ballet (1988). Among his other successes were Anastasia (1971), Manon (1974), Mayerling (1978) and Isadora (1981). He was knighted in 1983.