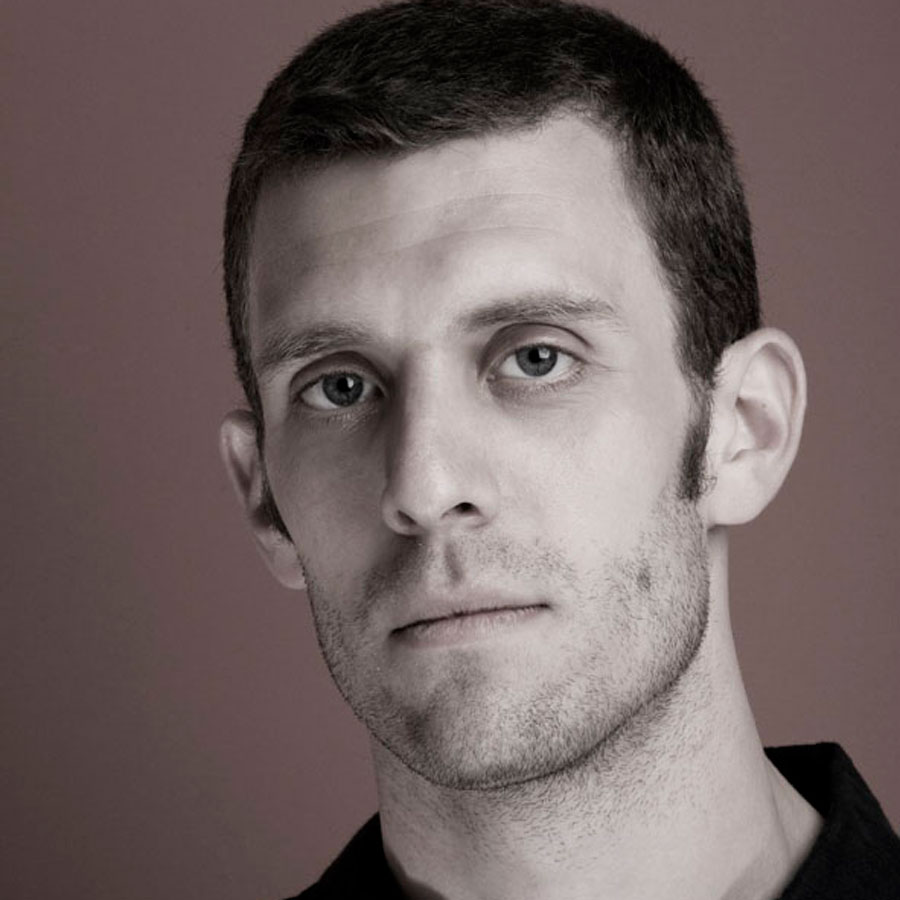 Jonathan is a professional dance artist, movement director and choreographer who has worked for many major British dance companies including, Richard Alston Dance Company, Scottish Dance Theatre and Rambert. In 2013 Jonathan took the title role of Mark Bruce Company’s production of Dracula, which received the Southbank Show Sky Arts Award for Dance.

In 2008 Jonathan founded an education project, DanceSpinner—a tool which is now being used by over 200 UK schools to explore and create choreography. Since leaving Rambert in 2012, Jonathan has become a part time tutor at the Architectural Association and is founder member of both New Movement Collective and Goddard Nixon—an acclaimed choreographic collaboration with fellow ex-Rambert dancer Gemma Nixon.

As a Movement Director he has worked for the National Theatre on productions of Strange Interlude, Man and Superman, Beaux Stratagem, As You Like It and Sunset at the Villa Thalia, the Royal Shakespeare Company on Two Gentlemen of Verona and as dance associate on Sam Mendes’s Charlie and the Chocolate Factory.