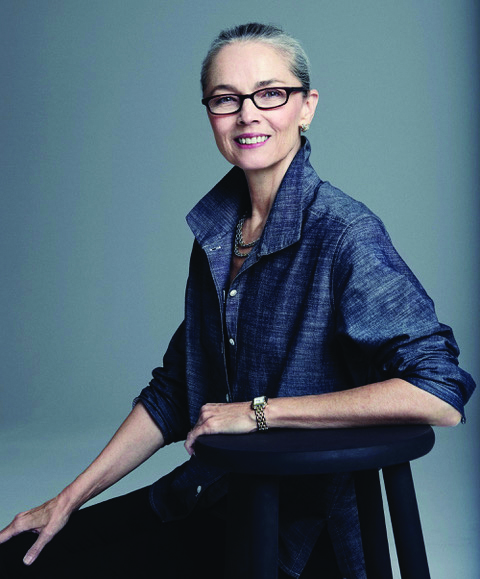 Janet has been the Graham Center’s artistic director since 2005. Her direction has focused on creating new forms of audience access to the Graham masterworks. These initiatives include designing contextual programming, educational and community partnerships, use of new media, commissions and creative events such as the Lamentation Variations and Prelude and Revolt. She has also remixed Graham choreography and created new staging in the Graham style for theater/dance productions of The Bacchae and Prometheus Bound. Earlier in her career, as a principal dancer with the Martha Graham Dance Company, Ms. Eilber worked closely with Martha Graham. She danced many of Graham’s greatest roles, had roles created for her by Graham, and was directed by Graham in most of the major roles of the repertoire. She soloed at the White House, was partnered by Rudolf Nureyev, starred in three segments of Dance in America, and has since taught, lectured, and directed Graham ballets internationally. Apart from her work with Graham, Eilber has performed in films, on television and on Broadway directed by such greats as Agnes deMille and Bob Fosse and has received four Lester Horton Awards for her reconstruction and performance of seminal American modern dance. She has served as Director of Arts Education for the Dana Foundation, guiding the Foundation’s support for Teaching Artist training and contributing regularly to its arts education publications. Eilber is a Trustee Emeritus of the Interlochen Center for the Arts. She is married to screenwriter/director John Warren, with whom she has two daughters, Madeline and Eva.