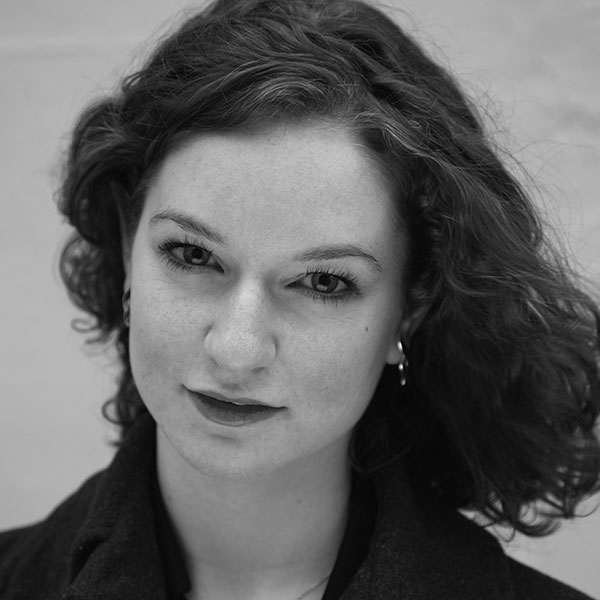 Freya trained at Elmhurst and Central School of Ballet.  During her final year of training she danced in works by Rafael Bonachela, Will Tuckett and created a role in Christopher Bruce’s ‘Shift’. She joined Scottish Ballet for several seasons and then moved into working with an eclectic mix of companies; dance, theatrical, large-scale events, aerial, installation art, film. Her film-based projects include ‘It for Others’ by Duncan Campbell (Turner Prize Winner 2014 ch. by Michael Clark).

Freya joined Yorke Dance Project in 2015 and has appeared in their touring programmes as well as being part of the Cohan Collective.