Figure Ground is comprised of work by three generations of choreographers: Charlotte Edmonds—creating her first work for a professional company—artistic director Yolande Yorke-Edgell and the great choreographer Sir Robert Cohan. This multi-generational evening of dance presents a spectrum of work embodying the strength and mission of YDP’s commitment to both tradition and innovation.

Legendary dance-maker Sir Robert Cohan premieres Lingua Franca choreographed specifically for the company. A quartet, set to music by JS Bach, the work embodies the eloquence and expressiveness typical of Cohan’s work. Acclaimed composer and pianist Eleanor Alberga has composed the opening music which she performs live along with the Bach.

The program also includes Cohan’s Canciones Del Alma—a solo originally choreographed in 1978 for Canadian dancer Susan MacPherson—reconstructed for Yorke-Edgell. The solo is set to songs by Geoffrey Burgon inspired by poems of the sixteenth-century mystic St John of the Cross describing the soul’s journey through the noche obscura.

Yorke-Edgell’s Unfold to Centre is a stunning re-imagining of Larry Cuba’s pioneering computer-animated film 3/78 [Objects and Transformations]. In the film, sixteen objects–each consisting of one hundred points of light–perform a series of precisely choreographed rhythmic transformations. Unfold to Centre, into which the original film footage is integrated, is enthralling, technically complex and underscored with a quiet humanness.

No Strings Attached, created whilst she was Causeway Artist in Residence with YDP, is Charlotte Edmond’s first professional choreography. This fast-paced ensemble work vividly expresses the sheer pleasure of movement. 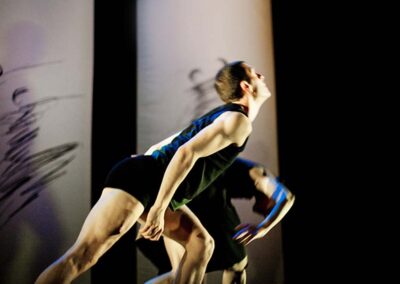 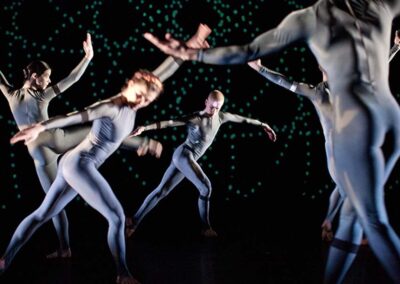 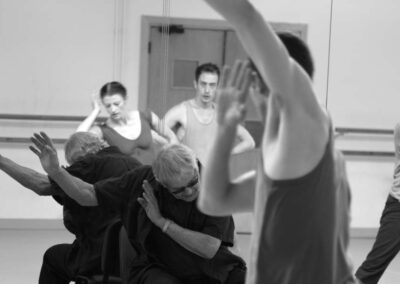 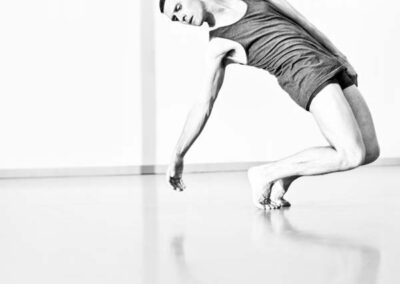 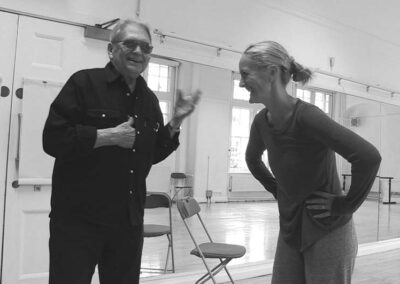 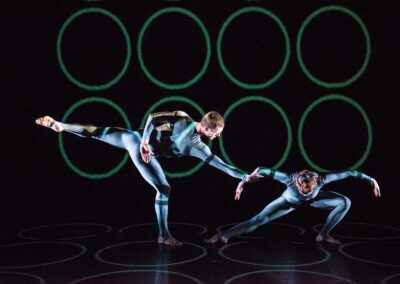 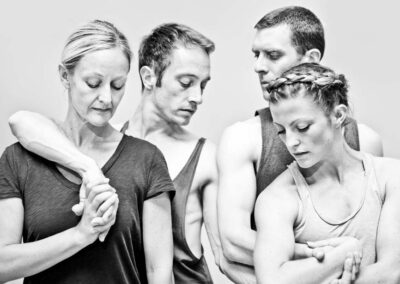 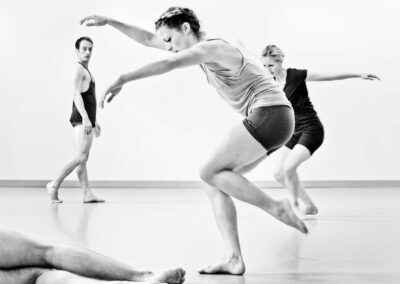 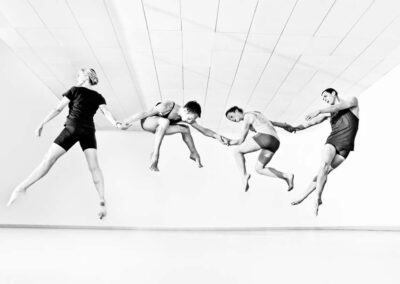 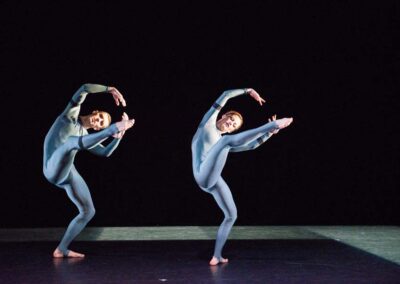 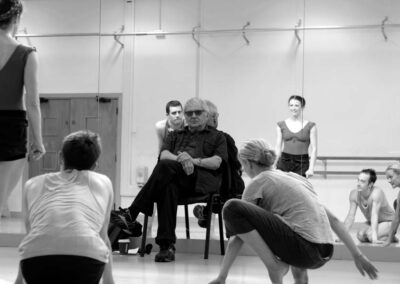