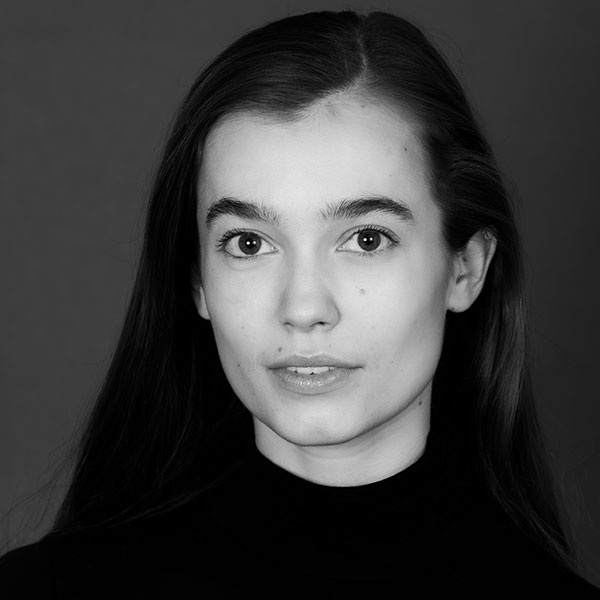 Ellie trained at The Royal Ballet Lower School and Central School of Ballet, graduating in 2013. During her training, Ellie performed in The Royal Ballet’s production of The Nutcracker, and toured the UK in graduate company Ballet Central, performing works by Matthew Bourne, Malgorzata Dzierzon and Michael Pink. In 2017, Ellie joined Yorke Dance Project as an apprentice dancer, and has performed in works by Sir Robert Cohan, Sir Kenneth MacMillan, as well as YDP’s Artistic Director Yolande Yorke-Edgell. As well being involved in YDP’s TWENTY tour, in 2019 Ellie took part in the Cohan Collective and also played the role of ‘Ice Princess’ in the International tour cast of Robert North’sThe Snowman.