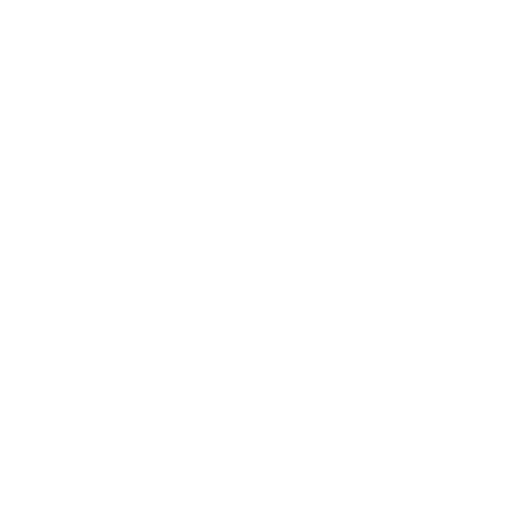 Born in Queensland, Australia, she was educated in Sydney, won a scholarship to and studied painting and sculpture at the National Art School. Since 1970 she has lived in London, where she married Kenneth MacMillan. She has designed ballets for the stage and television and returned to painting full-time in 1984. She exhibits in London and for 10 years also at Glyndebourne. At Expo 17 in Astana Kazakhstan 20 of her paintings were shown in the Opera House depicting backstage life to co-inside with performances of Manon by her late husband. Her work is in private collections in the USA and the UK. She was a member of the Royal Opera House Board (1993–6) and was Chairman of The Friends of Covent Garden (1996). Between 1996 and 1998 she was a member of the Arts Council of England and chaired the dance panel. She is custodian of her late husband’s work.