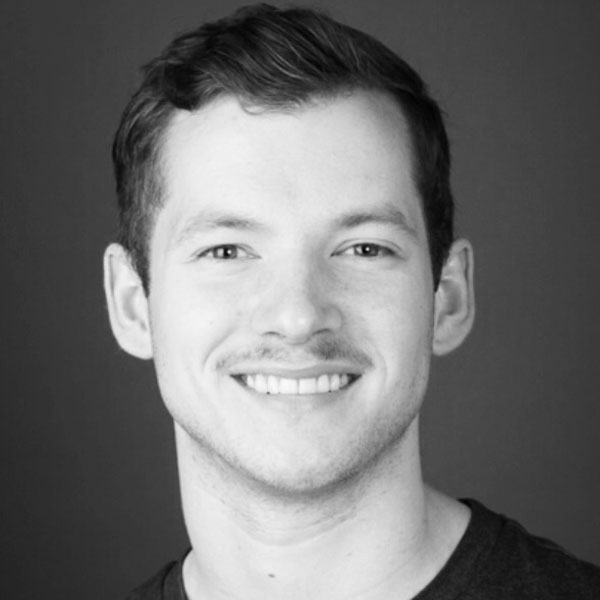 Benjamin graduated from London Studio Centre in 2009 with a First Class BA Hons Degree in Theatre Dance. He has spent most of his career with Michael Clark Company, with whom he has performed internationally since their premieres in come, been, and gone, animal/vegetable/mineral, and to a simple, rock n roll song. Ben proudly joined Yorke Dance Project and became part of the Figure Ground, Rewind Forward, and TWENTY tours. He performed at London’s Coronet Theatre (with Print Room Dance Company) in March 2016 as a member of Hubert Essakow’s. In 2017, as a solo performer, Ben collaborated with internationally-renowned artist Wolfgang Tillmans in an immersive residency at Tate Modern. His most recent project has taken him back to the Barbican for The Merce Cunningham Trust’s Night Of 100 Solos, staged by Daniel Squire.

Ben’s film credits include Anna Karenina (2012) choreographed by Sidi Larbi Cherkaoui; World War Z (2013) choreographed by Alex Reynolds; and How To Talk To Girls At Parties (2017) choreographed by Lea Anderson. He has also worked with fashion photographers Nick Knight, Jake Walters, Cecilie Harris, Sarah Brimley, Philip Riches, Willy Vanderperre and Elliot Kennedy, and has featured in Arena Homme+, AnOther, and Jocks&Nerds magazines – the cover model for Arena Homme+ in 2010. Completing an Extended Level 6 Diploma in Dance Teaching (bbodance, 2017), Ben has been part of the teaching and lecture faculty at Trinity Laban Conservatoire of Music and Dance since early 2018.