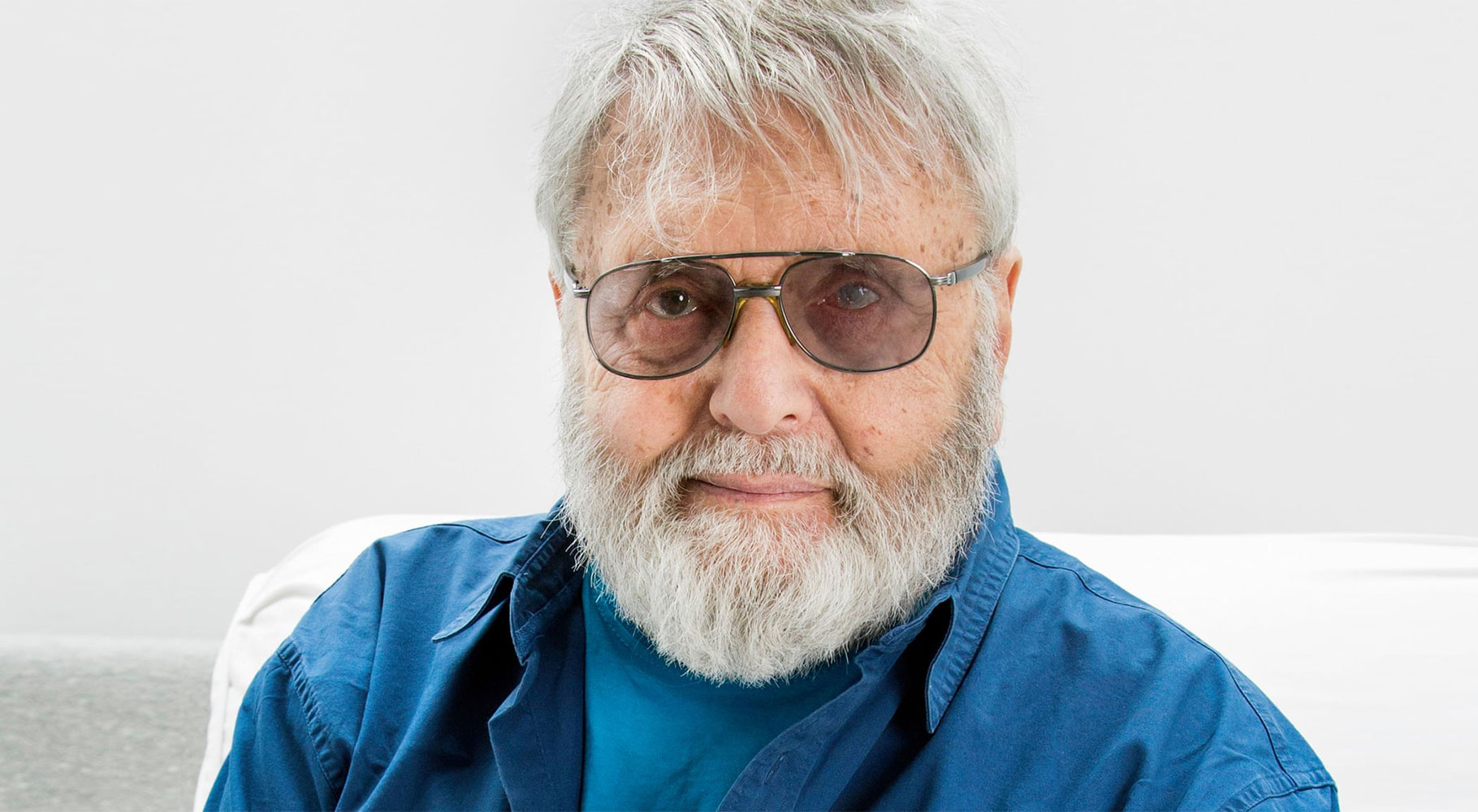 Robert Cohan has tonight been awarded a knighthood by Her Majesty the Queen for Services to Dance, as announced in the 2019 Birthday Honours List. The award is an acknowledgement of the exceptional contribution to contemporary dance that Cohan has made over seven decades.

“I am delighted to receive such a tremendous honour, not only for myself but also for dance, the art form to which I have devoted the greater part of my life and which I love so much and to The Place which has been such an important part of my life. I am both happy and lucky to find that even at my age I can still be in the studio and create. Being involved with dance has always been and still is an extraordinary way to live my life.” – Robert Cohan

Robert Cohan’s biographer Paul Jackson writes: “At 94 Robert Cohan is the last of the generation of contemporary choreographers which includes Alvin Ailey, Glenn Tetley and Paul Taylor.  Like them he follows in the tradition of their teacher Martha Graham whose works were grounded in finding through dance a way to express the human condition, in all its forms. A distinguished teacher, choreographer and advocate for dance he has shaped the lives of generations of dance artists.

Born in New York in 1925 he served as a decorated soldier during the Battle of the Bulge in WW2. He joined the Martha Graham Dance Company in 1946 becoming her dance partner and later co-director of her company. In 1967 he was invited by Robin Howard to become the first Artistic Director of the Contemporary Dance Trust in London and as such was the founder Artistic Director of The Place, London Contemporary Dance School and London Contemporary Dance Theatre, which he directed for over 20 years working closely with Janet “Mop” Eager as general manager. Throughout the 70s and 80s he became, though his many appearances on television, the public face of contemporary dance in the UK. When he ‘retired’ from LCDT in 1989 he began a new career working freelance with ballet companies and choreographed ballets for the Scottish Ballet as well as companies in Germany and Italy.

No one has had a greater influence on the development of dance in Britain than Cohan. Having pioneered the teaching of contemporary dance technique in Britain, he was instrumental in the development of a vast following, not only for the repertory of LCDT but for the many other British companies which followed. The ‘family tree’ of any dancer in Britain would include, somewhere, Robert Cohan.

Since returning to the UK in 2013 after a number of years living in France, he has been much in demand as an eloquent and charismatic speaker and teacher. He has restaged his works for Middlesex University and the Rambert School.

Since 2015, Cohan has worked with Yolande Yorke Edgell’s Yorke Dance Project which has been instrumental in re-introducing his work to UK audiences. He has created six new works for the company which have toured the UK and USA. His most recent work for them Communion was shown at The Royal Opera House in May this year.  In addition, he works closely with Yorke Edgell on the Cohan Collective, a biannual music and dance course to develop young artists. Yolande Yorke-Edgell says: “It has been and continues to be an incredible privilege and life changing experience both professionally and personally to work with Robert Cohan. I can’t think of a more deserving artist to receive such an honour. You only have to take a look at the long list of acclaimed choreographers and dancers in the UK who have been taught by or worked with Robert Cohan to recognise the enormous impact he has had on dance in the UK. At 94 he continues to give so much to dance as he guides young artists through his teachings and choreography, further developing his profound legacy.”