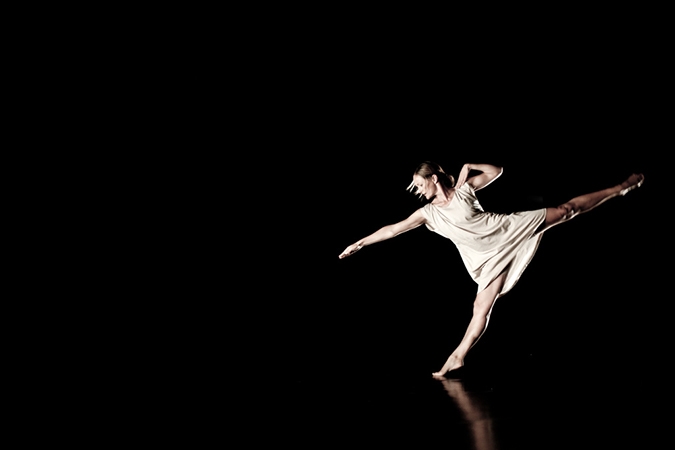 We have the winners – Between them, the winners of this inaugural competition have composed the music for Yorke-Edgell’s new dance work, Noted, based on letters spanning five centuries written by historic or iconic figures. The winners are: Laurence Morgan, aged 17, from Taunton, Somerset, studying at Richard Huish 6th Form College. His composition Delirium […]

We have the winners – Between them, the winners of this inaugural competition have composed the music for Yorke-Edgell’s new dance work, Noted, based on letters spanning five centuries written by historic or iconic figures.

Laurence Morgan, aged 17, from Taunton, Somerset, studying at Richard Huish 6th Form College. His composition Delirium will accompany the choreography to a letter by Madame De Sevigne whose day-to-day gossip paints a vivid picture of 17th century France in the time of Louis XIV.

Francis Western-Smith, aged 24, from Hillingdon, Middlesex, working as a composer and photographer. His composition Your Royal Highness is based on Johann Sebastian Bach’s overly grateful letter to his patron.

Amy Bryce, aged 17, from Burgess Hill, West Sussex, a music student in the junior department of the Royal College of Music. Her composition Marilyn’s Darkroom is based on the letter Marilyn Monroe wrote to her psychiatrist after being committed to a clinic in New York suffering from mental exhaustion.

Thomas Preston, aged 25, from Hinkley, Leicestershire, studying at De Montfort University. His composition The Hunter is based on a letter written by Hunter S Thompson where he rants at film executive Holly Sorensen about the adaptation of one of his novels.

Yolande Yorke-Edgell said: “Music has been my main inspiration as both a choreographer and a dancer. It has always been what drives me, physically and emotionally, far beyond a thought or story. I’ve been overwhelmed by the quality of submissions to The Young Composers Competition. It has been a difficult task choosing the winners as each composition is unique, with its own style and approach. Ultimately I had to find works that both matched the mood and essence of the letters I’m choreographing for Noted. There were also entries from two incredibly talented young musicians – Lilly Vadaneaux, aged 10, and Daniel Penney, aged 13 – who were too young to be considered for the competition but their work will be involved in other ways as part of the production of Words Worth.”
Noted is part of Words Worth, a new repertoire for Yorke Dance Project, which premieres on 20 September at ICIA, Bath before touring the UK