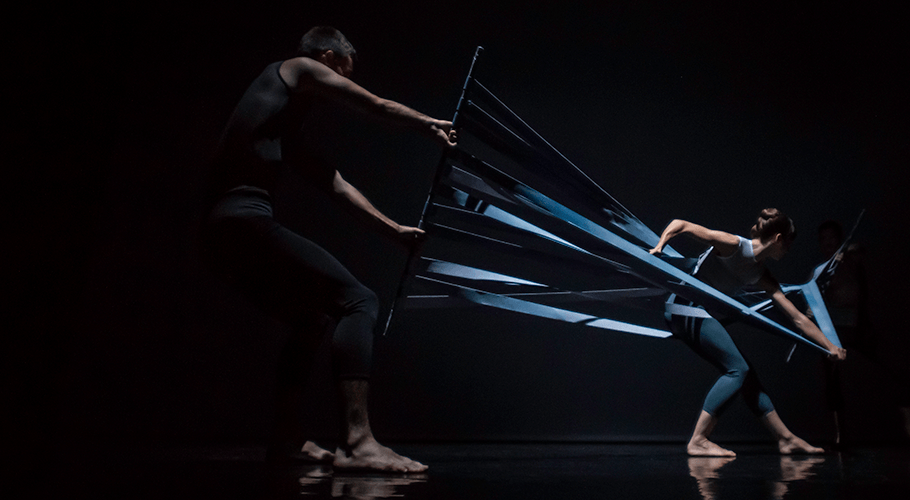 2018 marks Yorke Dance Project’s 20/10 Anniversary!! Yolande Yorke-Edgell formed Yorke Dance Project in Los Angeles with premiere performances at Occidental College on the 30th and 31st January 1998 with works by Marc Baldwin, Bella Lewitzky, Courtney Selan and Yorke-Edgell. In 2008, the company was relaunched in London with the first sharing of work in […]

In 2008, the company was relaunched in London with the first sharing of work in December before the company’s first tour February 2009. YDP are currently building an exciting new touring programme to celebrate our 20/10 anniversary and dates are being added to our tour which will start in autumn 2018 and continue into Spring 2019.

Stay tuned for dates and venues…!