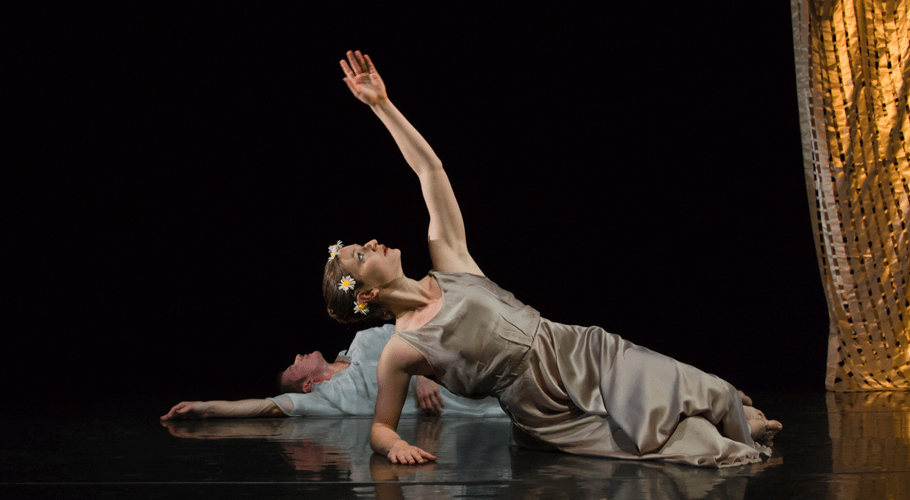 This exhilarating showcase of dances by choreographers representing the best of the past—Kenneth MacMillan and Robert Cohan; the present—Yolande Yorke-Edgell; and the future—Charlotte Edmonds. The programme’s five works are performed by an outstanding ensemble of dancers, which the Guardian described in 2016 as “a company of exceptional super beings.” In 2017, performances of Rewind Forward will see YDP joined by new company member Jordi Calpe-Serrats and guest artist, Jonathan Goddard.

Further ahead, YDP are currently assembling a more extensive tour of Rewind Forward for autumn 2017: The Royal Ballet have invited YDP to be part of their MacMillan celebration at the Royal Opera House and Rewind Forward will be performed in Leeds, Derby and Cheshire. More dates still to come…

★★★★
“An accomplished evening of new and established work by an ambitious, energetic young company.”
Everything Theatre